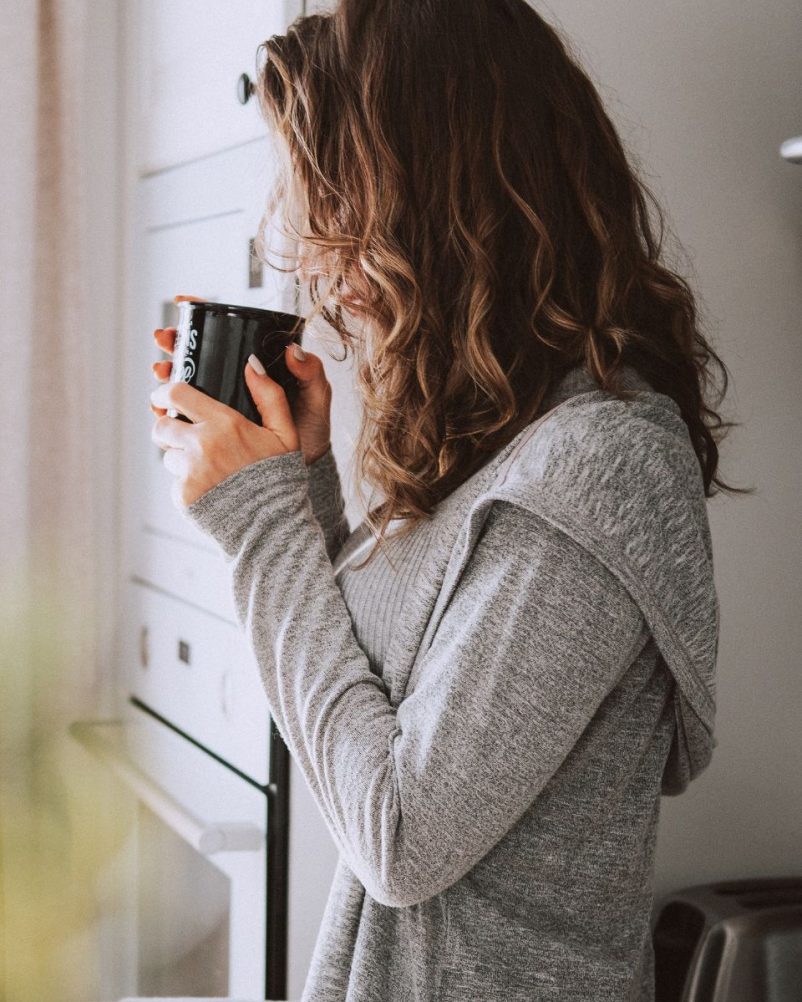 There are so many myths circulating about caffeine and the good or harm it does to the human body and psyche. Part of these myths are perpetuated by lovers of caffeine in its various forms like coffee, tea and chocolate. Other myths are supported by those who are against caffeine in any form.

Some myths can flatly be debunked and some are still up for debate and are currently the focus of studies. Some of the most common myths persist even with definitive proof one way or the other.

The myth is that caffeine is very addictive. The truth is caffeine is not a drug like alcohol or illegal substances. A person who consumes coffee, for example, on a regular basis may experience mild side effects by quitting cold turkey. Side effects may include headache, irritability, fatigue and even a drop in mood. These side effects can easily be avoided by slowly weeding off coffee.

Many experts seem to view caffeine as a non-addictive agent, when compared to nicotine and other known addictive chemicals . It is important to note that some people may have a sensitivity to products containing caffeine and have individual reactions it.

The myth is that caffeine increases risk of heart disease. The fact is that as with most things, caffeine consumed in moderation does not seem to pose a risk to heart health. The truth on this one is that more studies need to be conducted before a definitive answer can be given.

The myth is that caffeine causes insomnia. The fact is it depends on the person. Some people can drink coffee or soda pop right up until they go to bed at night and never lose a wink of sleep. Other people may have a cup of coffee after dinner and not be able to go to sleep for several hours.

The simple way to combat the caffeine-sleep issue is if you can’t sleep after drinking or eating something with caffeine in it, then stop consuming caffeinated products at least six hours before bedtime. This may sound like common sense but some people struggle with not being able to have that soda in the evening or cup of coffee with dessert.

The myth is drinking coffee will sober a person up after a night of drinking alcohol. The truth is it does not work. The drinker only thinks it is working because they feel more alert from the caffeine. Reaction time is still slow and judgement is still impaired even after drinking several cups of caffeinated coffee.

The only true way to sober up after drinking alcohol is to sleep it off. The alcohol will eventually pass through your system and leave you with the infamous hangover. Then it might feel good to have that cup of coffee!

The myth is that caffeine has absolutely no real health benefits. The fact is caffeine is known to improve alertness, cognitive function and even helps with clearer thinking. Studies are being conducted to find out whether caffeine helps reduce allergic reactions and helps fight the effects of certain diseases.

While caffeine may not be the next miracle cure for anything besides morning grouchiness, it is safe to say that it holds some proven health benefits. Millions of coffee loving people around the world can attest to that one!

What it all comes down to is that some people enjoy perpetuating myths more than learning the truth. For example, people who love their coffee are probably not too willing to listen to anyone talking bad about it. People who dislike coffee/caffeine products are not willing to believe there are good benefits to either one.

Before believing any myths or rumors regarding caffeine, listen to your body and your doctor. It also helps to do some research so you can make up your own mind without having to rely on myths.