Guide to Different Types Of Coffee 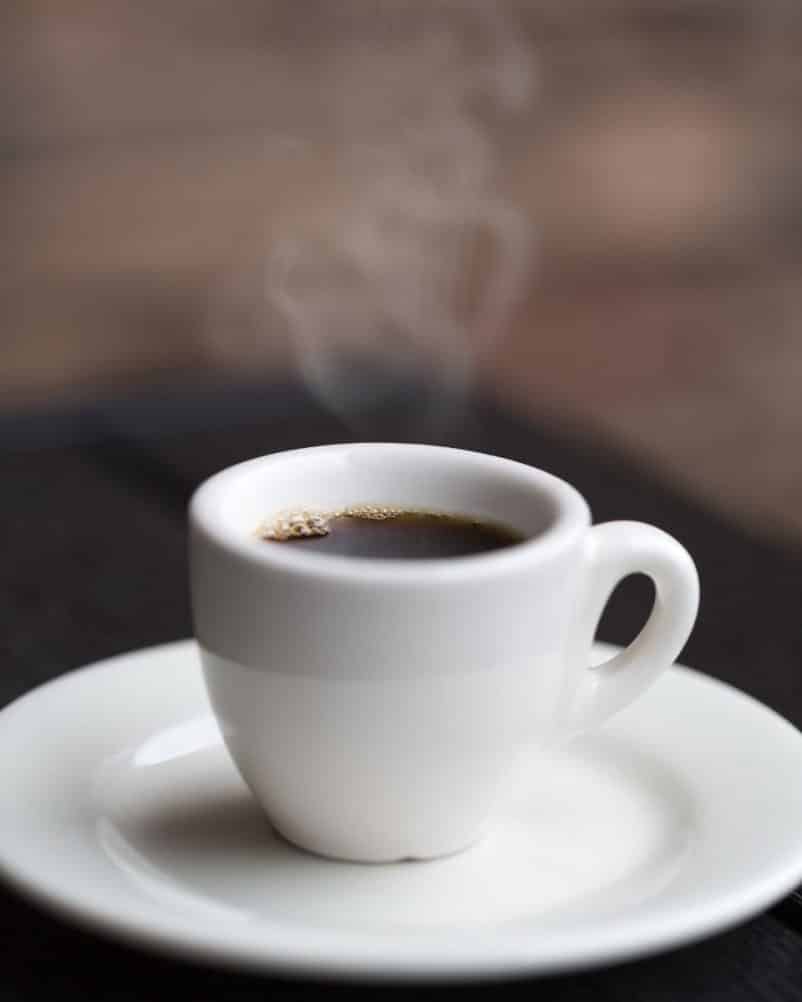 Coffee, that wonderful conduit for caffeine as well as keeping us warm on chilly days, had been around for centuries. Today it is a big business from mega chains (a Starbucks on almost every corner) to “mom and pop” places.

From one bunch of coffee beans, you can get a wide variety of flavors – it is all on how the beans are roasted. This article gives the eight most popular roasts that one can find at your local coffee house or grocery store:

It should be noted that when beans are under-roasted the coffee will be light in color or colorless and have an astringent taste while beans that have been over-roasted will have a bitter taste as well as a charcoal flavor. But, no matter how you prefer your coffee, it is all about the bean and its roast.