Coffee And Your Health 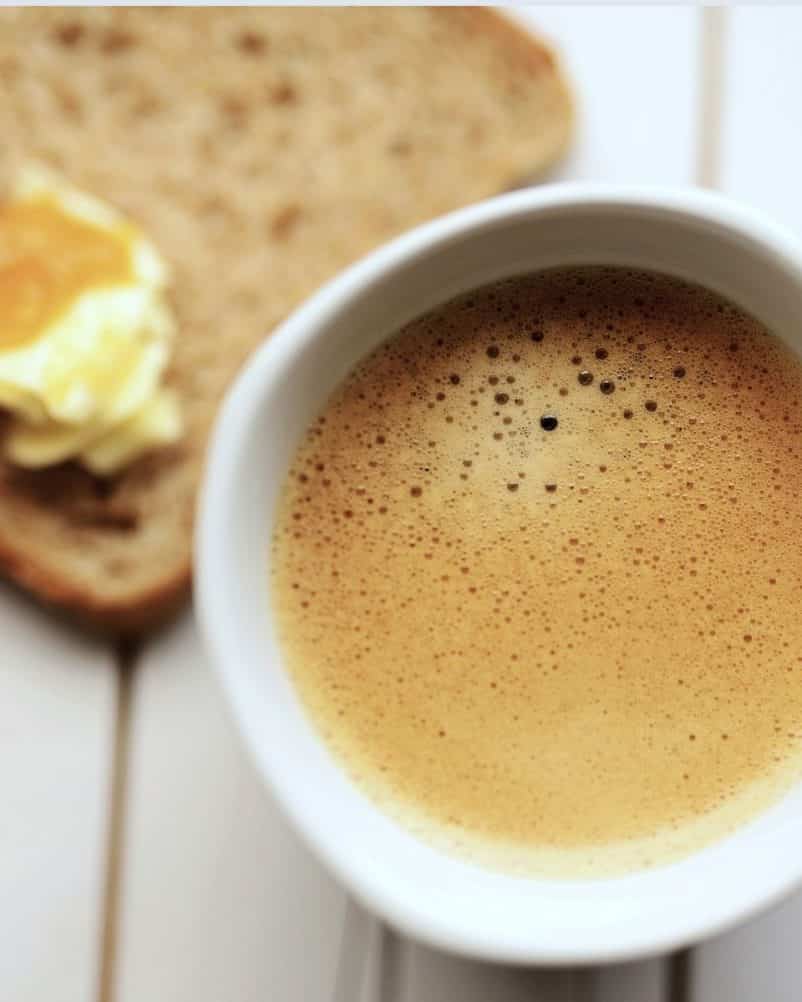 How many cups of coffee have you have had today? The odds are that you’ve had three or more. Each day, in fact, one and a half billion cups of it are consumed around the globe. And the worldwide consumption of coffee is on the increase.

Yet, all of this is in the face of some very dire and repeated warnings from medical experts about the dangers of coffee to the human body. Heart disease, diabetes and even cancer have been linked to the humble coffee bean. So, why not take a moment to find out the truth about coffee?

Despite the fact that over 500 reports have been published on the subject of coffee related dangers, there is no consensus of opinion on the matter. Studies have predominantly focused on just one of the more than 500 ingredients of coffee, that being caffeine. Caffeine is a proven stimulant. In some people it can cause sleepiness, in others irritation, and in still others it can lead to a lack of concentration.

Does caffeine have a proven link to cancer? For every study that attests to such a link, there is an equally credible study that shows no such link whatever. The public has, then, been left perplexed as to this serious matter.

After all, many reason, don,t other popular products like cola and tea contain caffeine as well? Why, then, have they not been removed if cancer causing properties have been proven? The fact of the matter is that there has been no totally verifiable link between caffeine and any type of cancer. Consumers have not been shown to be more at risk than non-consumers.

Similarly, a recent study of 45, 448 men has shown no link between caffeine and heart disease. Referring to the study, the President of the American Heart Association stated, ô On the basis of this study, I feel more confident telling patients that as a public health measure I would not advise them to stop drinking coffee.

There are, however, several precautions that coffee drinkers should take to heart. Coffee in which the boiling water and grounds are mixed directly as opposed to filtered coffee has been shown to elevate the cholesterol level by up to 10 %. Cholesterol, of course, has a proven link to heart disease.

When it comes to coffee, moderation should be the rule. Experts advise that an absolute maximum of six cups ( or four mugs) should be consumed in any one day. Pregnant women, those who are breast feeding and people with high blood pressure should have no more than one cup of coffee per day. In fact, recent studies with pregnant women have demonstrated conclusively the need for caution with regard to consumption of caffeine. More than 163 grams of caffeine ( one cup) per day can increase the risk of spontaneous abortion.

If you are addicted to the caffeine habit, doctors recommend that you withdraw slowly. Withdrawal has been linked to such physical ailments as headaches, nausea, depression, fatigue, anxiety, muscle pain and even vomiting. This, of course, provides proof positive that caffeine is just as addictive as any addictive drug. So, rather than going cold turkey, try to reduce consumption at a rate of about a cup per day each week until you are consuming no more than three or four cups per day.

So, what can we conclude? There is no reason to cut coffee out completely. It is only sensible, though, to keep consumption in the moderate zone, no more than four per day being a healthy limit. So, now you know, how about putting the jug on?