What Is Coffee Origins Of The Roasted Bean 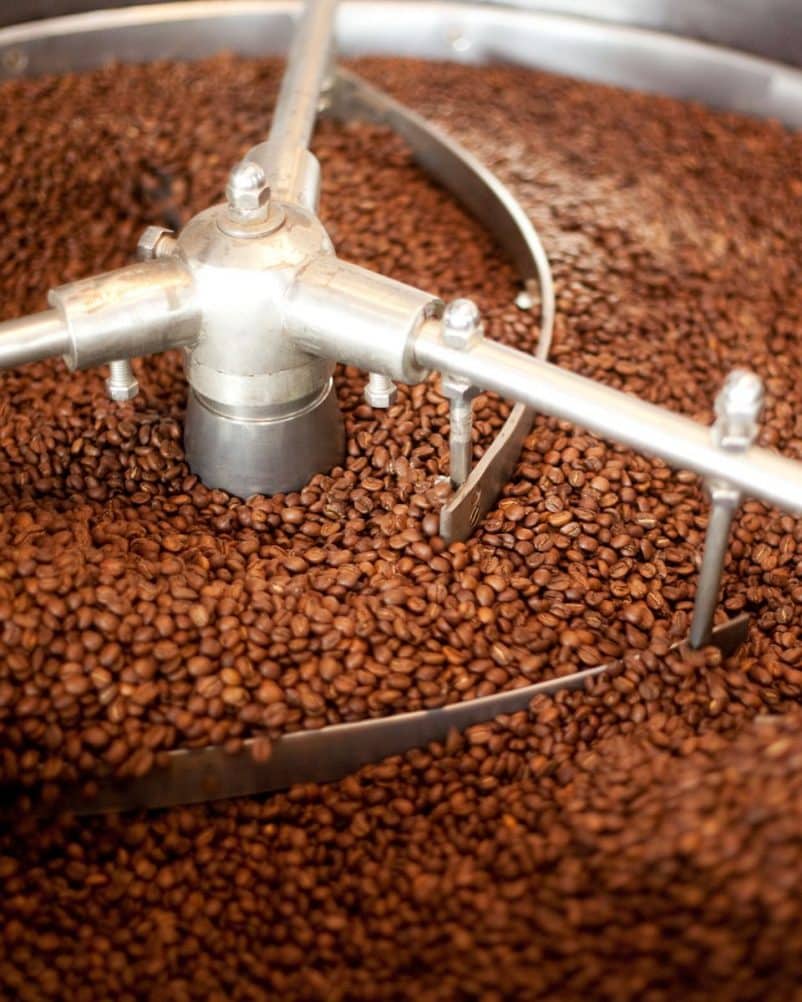 The history of coffee goes back to the ninth century, but what is the story on coffee today?

The legend of Kaldi the shepherd and his goats is fascinating, but it doesn’t shed much light on coffee today. What is this plant that provides everything from a morning pick-me-up to a warming cocktail?

Botanically, coffee is classified in the Rubiacee family, which makes it somewhat of a cousin to the gardenia. The coffee bush produces clusters of sweet-scented white flowers, which eventually become a red berry that looks a great deal like a large cherry. Inside that cherry are the two seeds, or coffee beans. The coffee berries are harvested by hand and the seeds extracted. The seeds are then roasted and ground.

There are dozens of species of coffee, most growing wild in subtropical areas. There are far fewer species cultivated commercially, only about 10 varieties, and these can be broken down into two major groups – arabica and robusta.

What is Arabica Coffee?

According to the National Coffee Association, roughly 70% of the world’s commercially grown coffee is Coffea Arabica, better known as just arabica. These plants are the descendants of the original coffee trees found in Ethiopia, and are generally considered to produce the finer beans. Arabica beans also bring higher prices in world markets.

The varieties grown at higher sea levels usually produce better beans, but there is not a “best height” for coffee production. The most important factors are actually the temperature and the climate. The plants prefer temperatures between 69 and 75 degrees, and require about 60 inches of water a year.

Why is Coffee Picked by Hand?

Hand-picking coffee beans is not only a long traditional, but a practical necessity. One issue is the terrain. Most coffee is grown in mountainous regions, and even if mechanical equipment could be designed, it would be difficult to operate. And in some regions, coffee is grown alongside crops such as corn or beans for the first several years. In this way, the fields are producing food while the coffee trees are too young to produce. Mixing crops in this fashion would make it almost impossible to use a mechanical picker.

The most important factor requiring the continued hand-picking of coffee, however, is the nature of the coffee bush itself. Coffee is not a seasonal crop, and coffee bushes produce continuously. A single bush will have new flowers, ripe coffee cherries, and every stage in between. Picking by hand ensures that only coffee cherries at the perfect stage are chosen.