A Look At How Coffee Is Decaffeinated 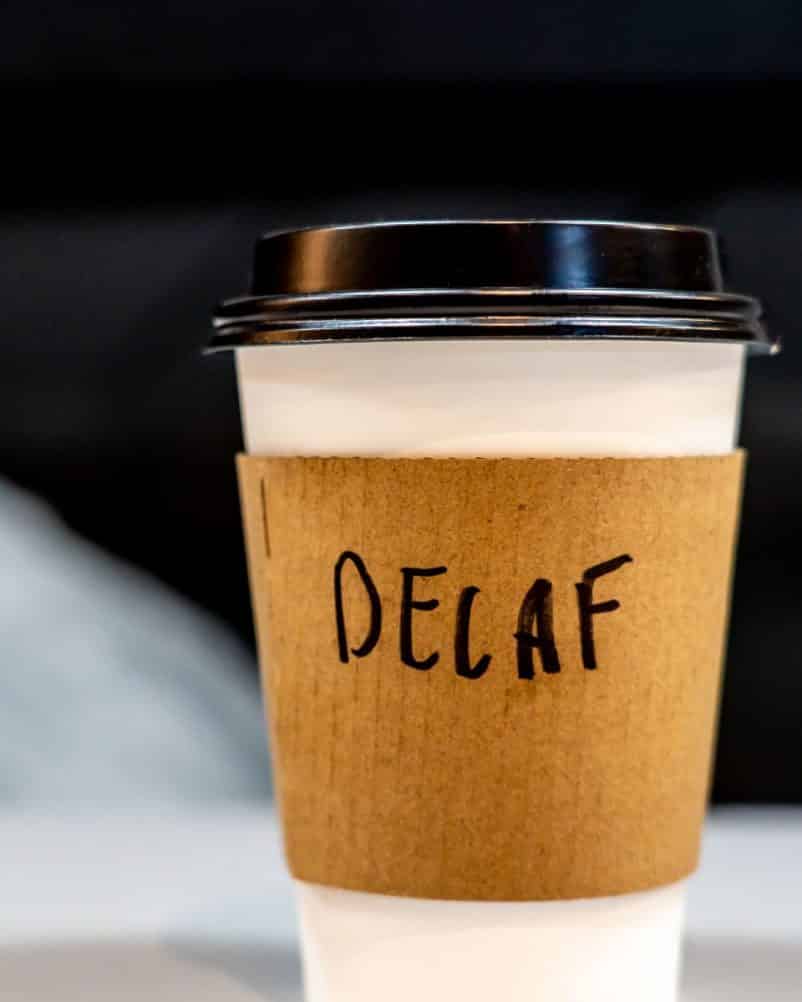 Coffee is the second most popular drink after water. Its taste, its smell and its feeling fill you up with energy. Regardless if you prefer drip, espresso or instant coffee, the caffeine boost and the coffee experience have become a staple of your life and culture.

Unfortunately, despite the general notion that coffee stimulates the nervous system and the wide use of coffee as a means to invigorate human brain, the abuse of caffeine ingestion can cause a variety of symptoms. These may include, but are not limited to, arrhythmia, irritation, headache and insomnia. This is why people, nowadays, prefer decaffeinated coffee.

Despite the general belief that decaffeinated coffee is not as tasteful as the original one, decaf advocates claim that this is a myth. Coffee brewers use a series of structured processes of decaffeination that guarantee both quality and taste. Nevertheless, the top priority of any coffee brewer is to preserve the flavor. And of course, to preserve the quality of the coffee beans.

The most common and healthiest decaffeination process today is the Swiss Water Process. First, the green coffee beans are sopping in hot water to make the caffeine go away. Then, after removing the beans, the caffeine and the coffee solids remain in the water that passes through carbon filters. These filters hold back the caffeine but leave the solids pass through.

Then, the raw beans are submerged again in this flavor-charged water, named according to the Swiss Water Decaffeinated Coffee Company, to capture the entire flavor. This is a repeating procedure until the coffee beans are 99.9% clear of caffeine. Lastly, the beans are removed and dehydrated, waiting their turn to the roasters.

The European Process of decaffeination uses chemicals in order to make coffee caffeine free. The beans are covered with water again and then cleansed in a solution of methylene chloride that holds back the caffeine. A variation of the above is a method where beans are soaked in water, then removed and ethyl acetate or methylene chloride is poured in it to eliminate caffeine. Both are completely risk free procedures, as ethyl acetate can be found in vegetables too. However, some people might have second thoughts about drinking such a cup of coffee.

The Triglyceride Process takes green or raw coffee beans and soaks them in hot water in order to pull out the caffeine and draw it to the surface of the beans. Then, the beans are placed in a coffee oil bath where the triglycerides remove the caffeine from the beans while adding flavor to them.

Despite the notion that decaffeinated coffee is not as tasteful as the original one, due to all these processes, many keep on believing that it makes no difference. All you have to do is to try to see the difference by yourself. Just choose the healthiest decaffeination method.

It certainly tastes better. No matter what your choice would be, one thing is certain: original or decaf, drinking coffee would be an unforgettable experience if you selectively reduce your caffeine.